The experimental vineyard at the Geyrerhof

In 2013, we of the Geyrerhof started talks with the association Tirolensis Ars Vini (TAV) regarding the creation, for research purposes, of an experimental area of about 1,000 m² at 1,300 m above sea level in the Naturidylle® as the highest-lying vineyard, where no spraying is carried out and no emissions are to be found.

Together with the Laimburg research institute, under the supervision of institute director Michael Oberhuber and the six grape farmers from the TAV, the early-ripening white wine grape Solaris was planted this summer. It is a so-called PiWi variety, with a natural resistance against the feared fungi Peronospora and mildew blight.

View of the natural idyll Geyrerhof ® from the organic winery with its fungus and frost-resistant white wine variety Solaris at 1300 m above sea level.

The estate consists of 10,000 m² (255 acres) surrounding the Geyrerhof.
The high altitude climate, the sunshine, and the fertile soil are
responsible for the wonderful forests, meadows, and pastures.

In our hotel you can find both tasty and wholesome food.
Our cooking includes local and international cuisine
and we use products of our own organic farm. 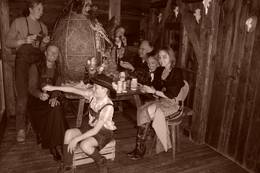 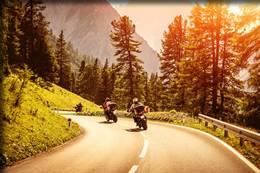 welcome drink (Bier or juice) after a long ride

special maps, books and suggestions for your trips 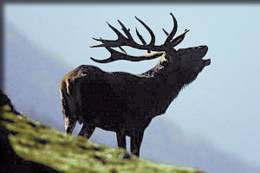